"Gaming is life," isn't too much of an exaggeration ever since I was a young kid growing up in a household with three sisters, it was one of the best methods I used to stay sane. I played everything on console that I could get my hands on but the best form of entertainment for me was portable gaming since I could take it to the family parties and outings I was eventually dragged to attend.

Now 20 years old and living in Jersey, I wanted to find a new and "mature" way to enjoy my hobby and it all became easier when mobile gaming became a thing. I've played the run of the mill games you can find from the Minecraft knock offs to the bejeweled rip-offs and so on. However, none have ever really captivated me like Lords Mobile has and I doubt none ever would. 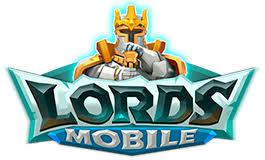 If you have never heard of Lords Mobile, that's fair. The first time I ever saw an ad for the game was while playing another. I decided to give it a shot when I came across it once more in the app store. Honestly, my first impression was that it was your basic war game with some better than average art design.

If anything, it reminded me of a certain game that had an ex-governor as their spokesperson for some weird reason. It's easy to make that mistake when you first see this game but let me assure you it does stand out in its own way. 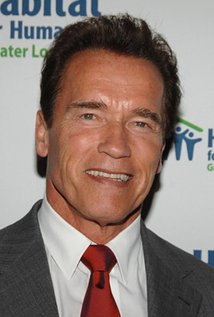 While it may have the typical tropes of a war game, it's the graphics and hard work that went into it that differ and make it stand out. The animations are much more refined and actually fun to look at. The heroes are unique and all have their background stories which give you the feeling that they are a part of some unread lore. Mechanically, the game makes it easy to understand the objectives and everything is pretty easy to find from where your items are to the rules of certain events. 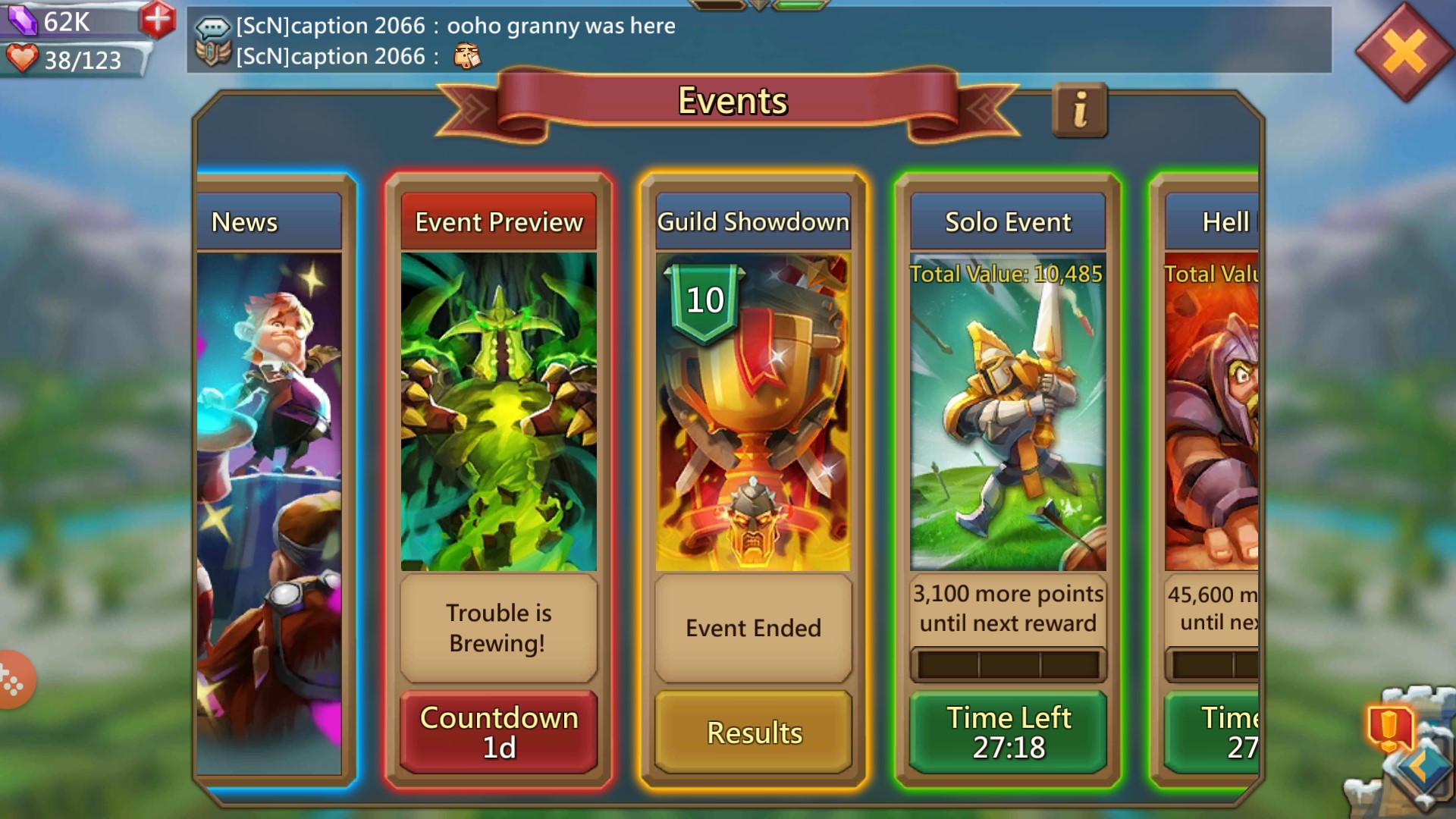 Ever wanted to be in a world of RPG-like fantasy where guilds and adventures are a main focus? Well, Lords Mobile is the satisfying answer to such a desire. Whether being a monster hunter and focusing on slaying almost 20 different beasts around the kingdom is more you thing or maybe helping your friends with resources and farming is completely up to you. For me, monster hunting is my favorite part. 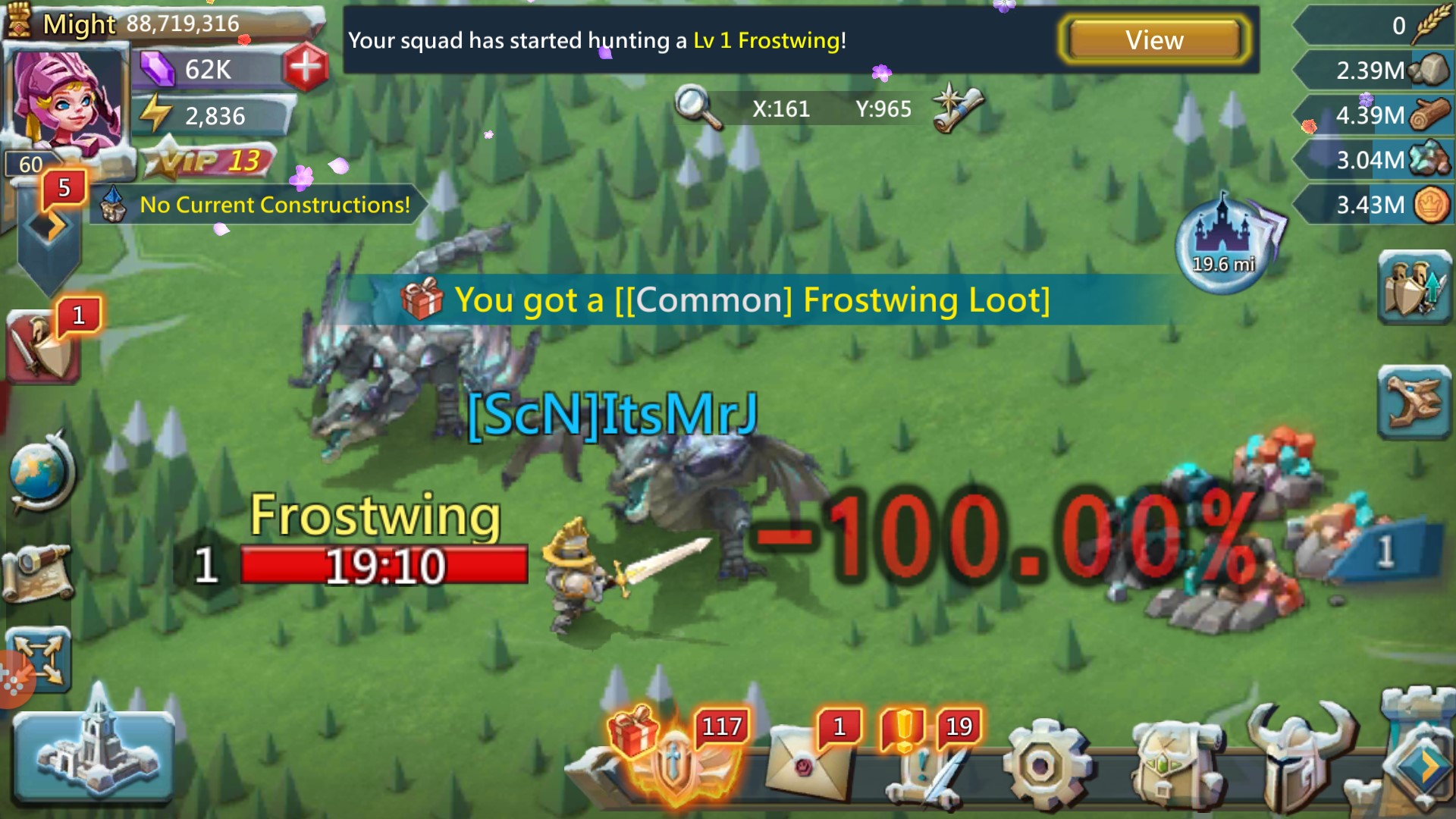 Of course, if becoming a warrior and defending your friends or attacking your enemies is what you want then look no further! Either by overwhelming them with force and destroying their might or tricking them into a false sense of security with a trap account and capturing their leader. If you're feeling extra tough, then give the Wonder Wars a go and fight to hold a fort or even the base and become the ruling guild. 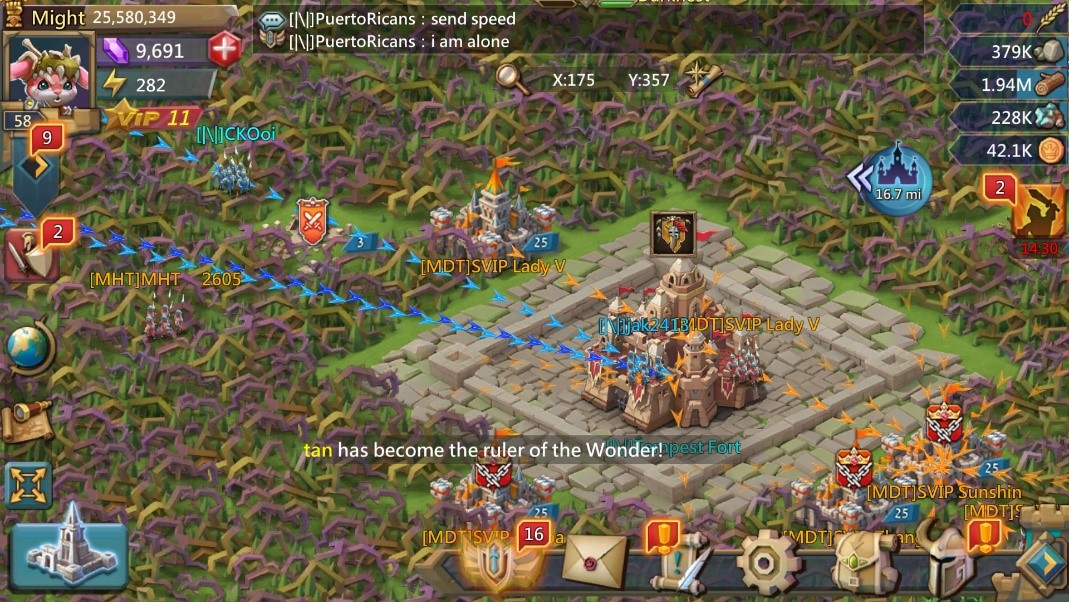 Nothing like getting rallied with a smile on your face :)…. However, being burnt, not so fun. 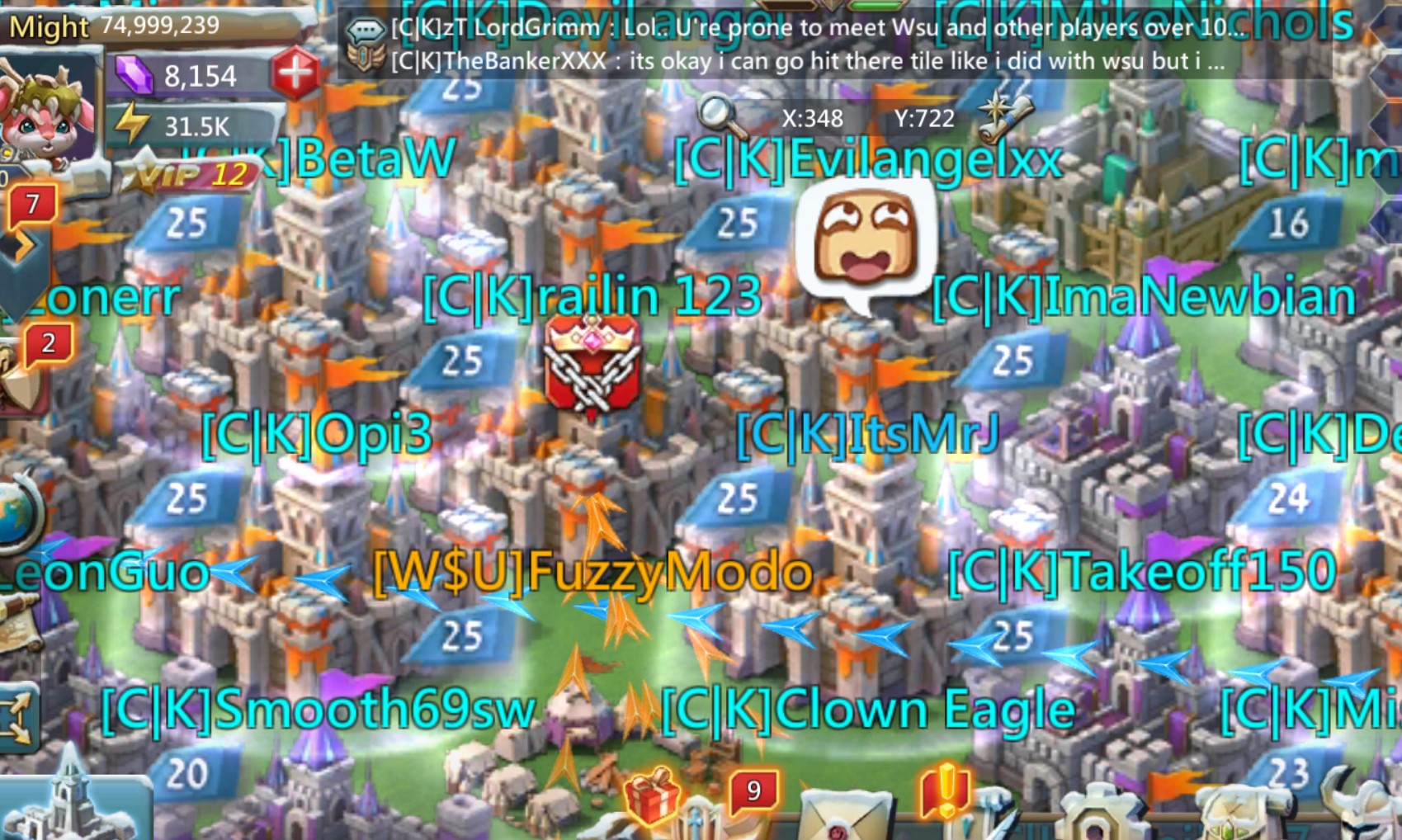 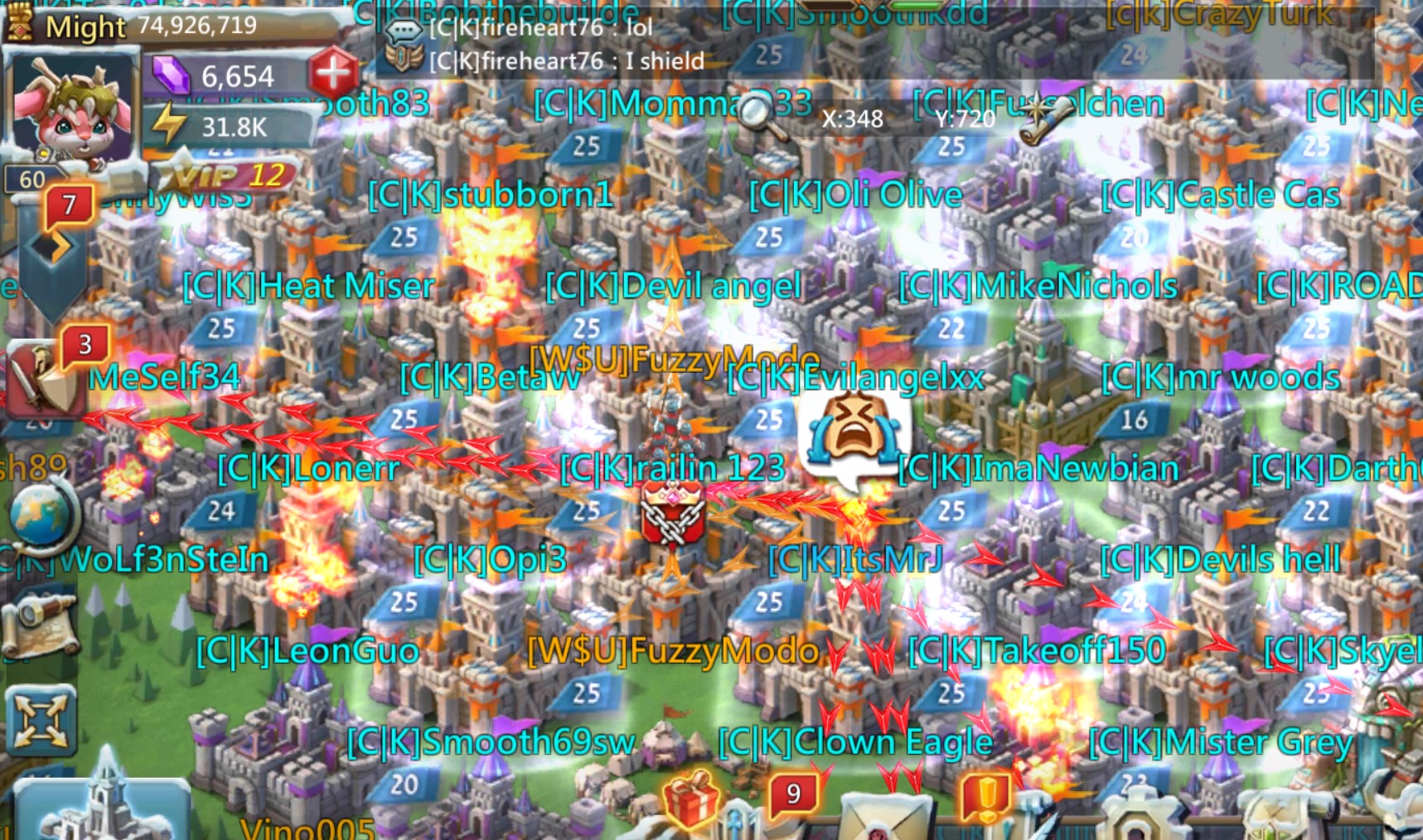 In the year I've been playing, I have learned so much through YouTube videos and forums and more experienced players. Sometimes it was simply forgetting to shelter or shield and suffering losses. I even managed to get my best friend and my girlfriend into it which just made it a more exciting adventure.

On top of that, I managed to meet people from around the world with different backgrounds and cultures adding to my knowledge and even learning things I didn't know. With so many fond memories of the game, my favorite one was creating a guild for the first time and trying to be a leader for new players. Though it didn't last too long, it was a meaningful experience for me. Thanks IGG for letting us feel like Emperors for a day. 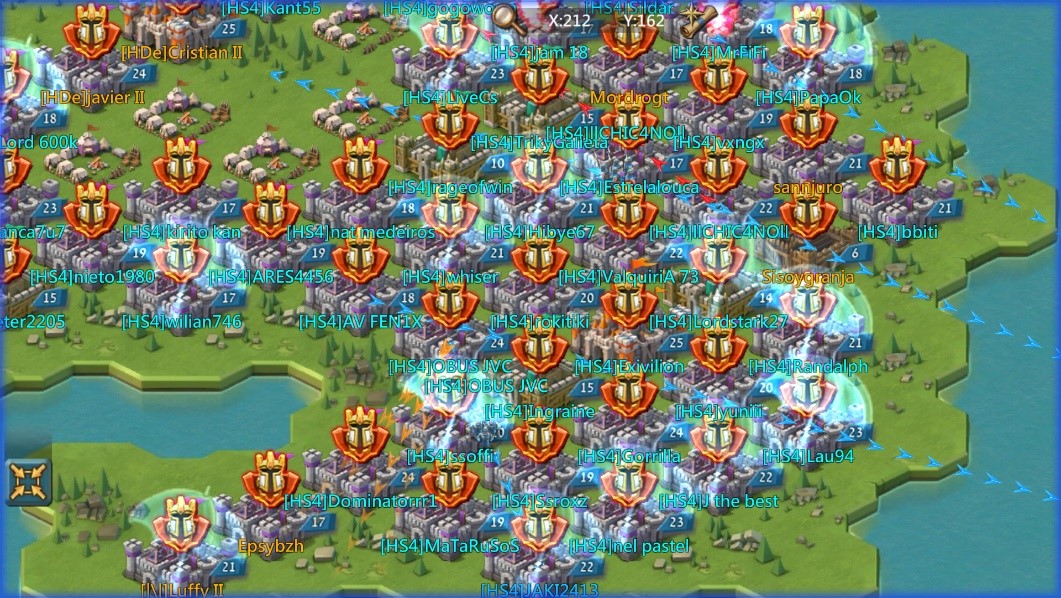 I could spend time trying to explain why Lords Mobile is much different than most war clan strategy games but truth be told I'd rather people give it a shot on their own to see how amazing it is. I know some may argue that I can't be praising one war game without trying others of the same genre but I indeed have and I'm telling you as a gamer, who loves trying new and potentially great ventures, none have come close. 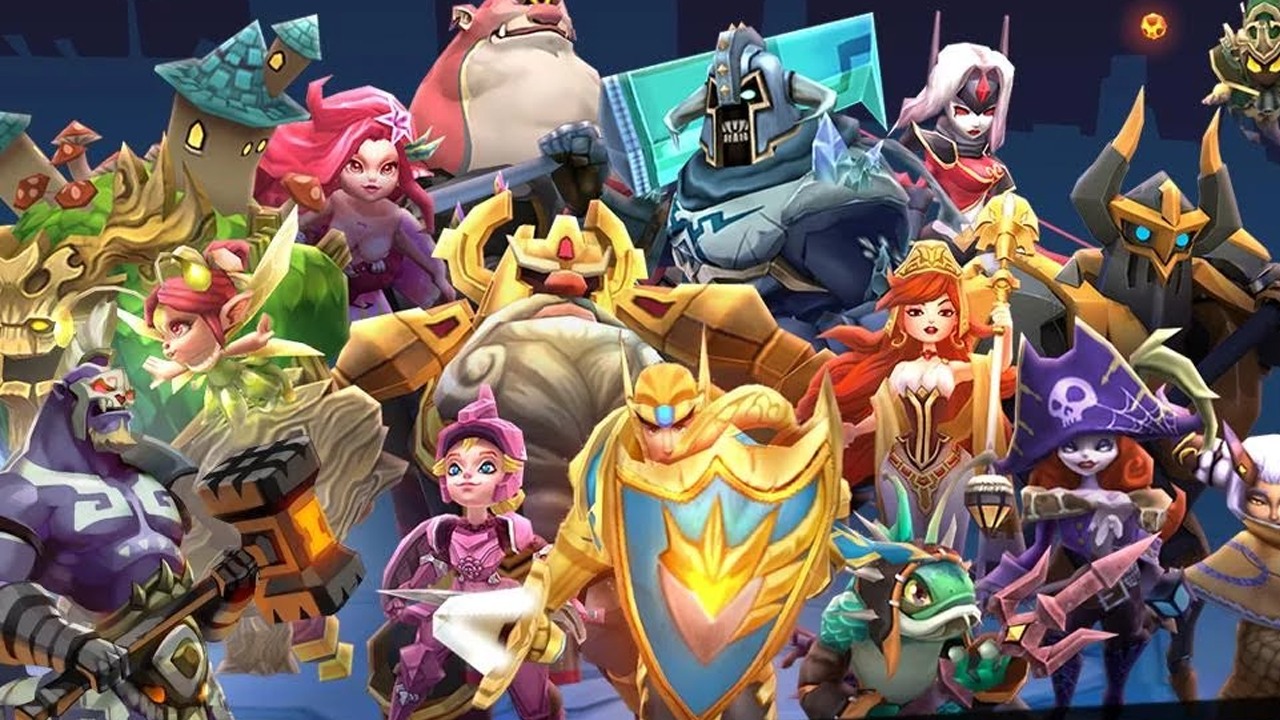 If you decide to give it a chance here's some advice I think would be helpful to newcomers. First, join a guild that’s active and striving to grow and help each other. There's nothing worse than staying stuck in the same place for too long and not making progress.

Also, decide what kind of player you will want to be early on but don't be afraid of changing later. Always shelter or shield if you can. Don't let what happens in-game become personal, it is a game after all.

One last tip is to not waste gems on stuff like troops and buildings but rather research and the items you will need for your level 25 academy. There's so much more but as they say there's no better teacher than experience itself so get out there and join me in this awesome game! 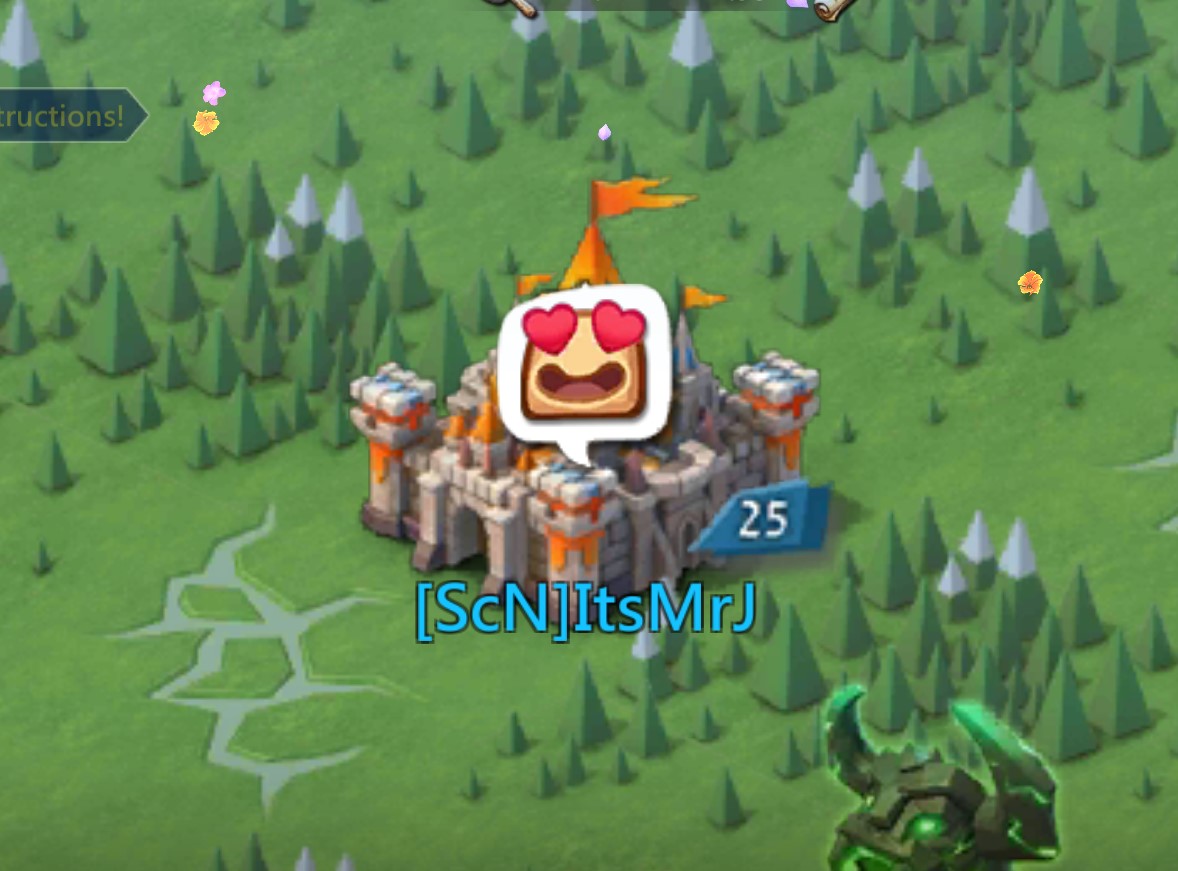