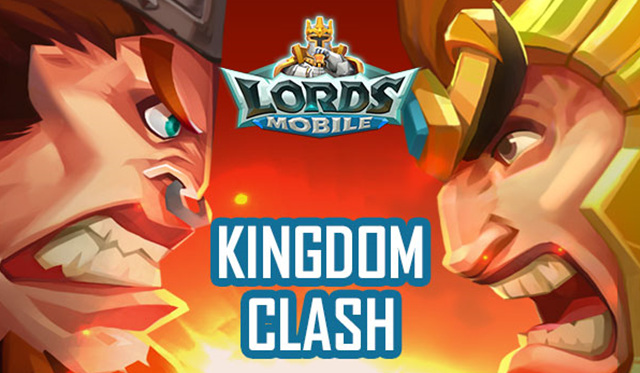 Kingdom clash is the largest global event in the game. During the event, all kingdom will engage in battle! Unlike the Clash for Throne, which is primarily aimed at fighting your own Kingdom residents, the Kingdom clash concept is its mirror image: you should burn players' cities from other Kingdoms to score points. It's a war game. Fight for glory!

The rules for Kingdom Clash are as follows: