Clearing Skirmish 8 is not as hard as it seems, you just need to play clever.

[Skirmish 8 is made for castle 17 and t3 troops, but it will be best to clear it as soon as possible] 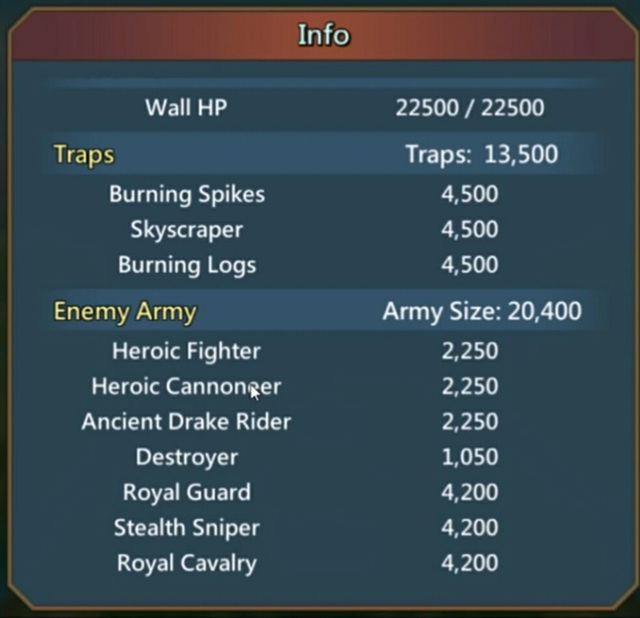 They all epic level heroes but you can ignore them they don't affect the battle very much.

2.How many troops you need:-

The power of each soldier can be compared with 3 things:

These three things increase by a star in every tear, according to this:

Hence the skirmish 8 army is equal to:

->Choose who support your troops (focus on infantry ranged and  Cavalry)

You need to focus on types of research to empower your troops: 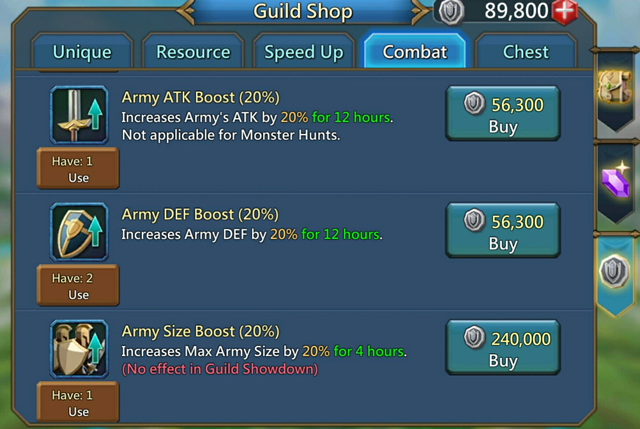 You should use some extra boosts to decrease your loss, it's not a big deal to spend gems on them

[You can also buy them with guild coins] 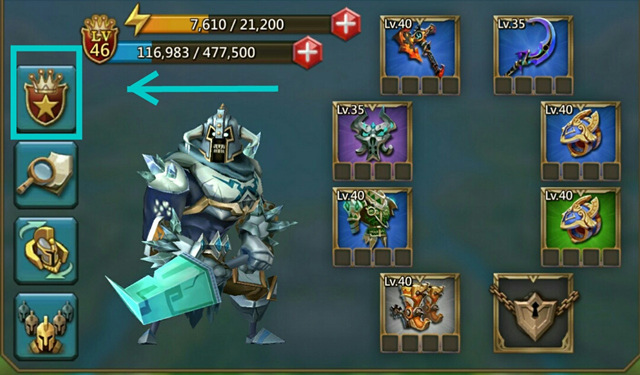 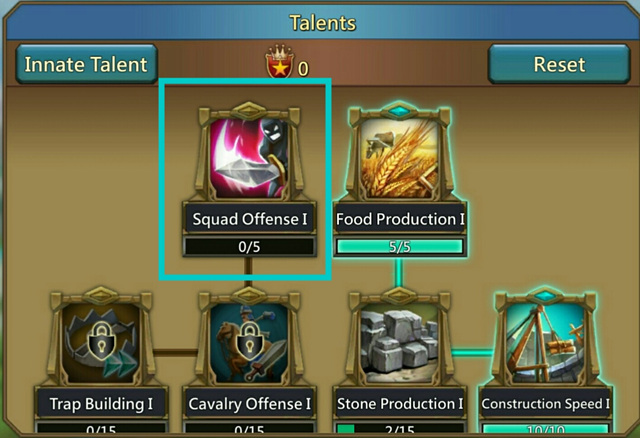 The most useful trick Switch all your talent points to squad offense, it will give you the great boost, and then you can use talent reset to set them back like before.

HOPE MY EFFORT WILL HELP