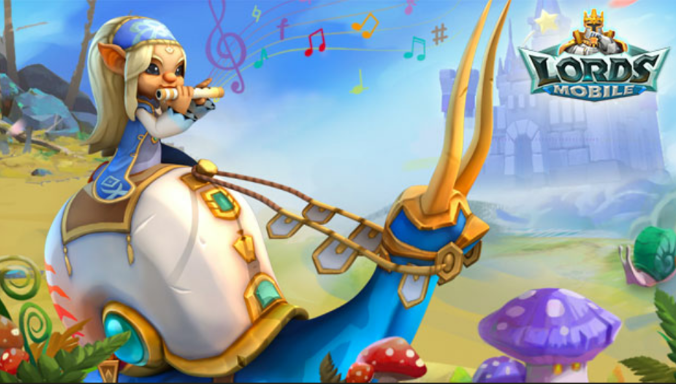 Shelley is a gnome who marches to her own beat. Instead of tinkering with machines, she spends her time on music, charming her audience wherever she goes.

Her magic flute helps bring her melodies to life, rejuvenating anyone who hears them.

Enamored by her tunes, Coral the snail offered to escort her on a quest to spread her music to every corner of the world. The two friends have never been seen apart since, earning Shelley the moniker of the Snail Princess.

If you sopt them, stay a while and listen!

Summons a group of snails to attack neraby enemies in a medium area for 5s. Also inflicts Confuse for 5s.

Releases a blast of sound, dealing long range damage to all enemies in a cone, and lowers their MDEF for 5s.

Plays a strange tune on her flute, dealing damage to all enemies and reducing CRIT for 4s.

The Snail Princess plays a rousing melody, imbuing her allies with confidence.

Increases Reflex of all allies by %y.

Well, isn’t she delightful? What your thoughts on this new hero?