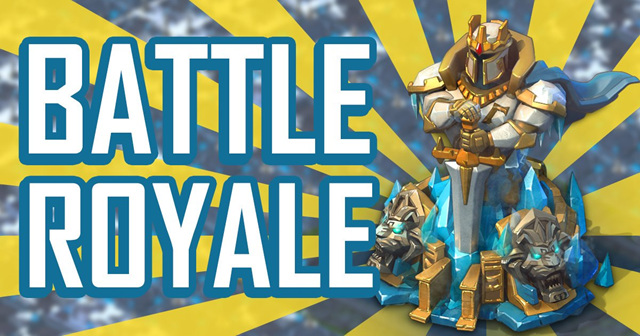 The battle of the Emperor's throne is about to begin!

Prepare yourself for a clash unlike any other! Face the best of the best and prove that you are worthy of the throne!

*The Emperor's captured prisoners cannot be pardoned by the overlord

*Emperor Equipment that expires after 20 days

*Emperor Equipment that expires after 10days

Players with Lv 25 Castles can use [ Royal Pass] to participate in the Battle Royal. The commander who occupies the wonder for the longest time will be proclaimed the victor and be crowned the Emperor!

1. You must be in a guild to participate

2. Wonders will be owned by the rally commander instead of the guild leader

3. This event will not be available in protected Kingdoms