Hey, my name is Evan or “O T T E R" in-game. My game of choosing for this article will be Lords Mobile. This game is honestly exactly what I want a game. It piqued my interest when I started to learn the mechanics and I found that I really love the whole design of the game. Everything from the art style, to the strategic format, and especially the sense of achievement you get from slaying monsters, leveling up, and battling with other guilds. It's just the best! 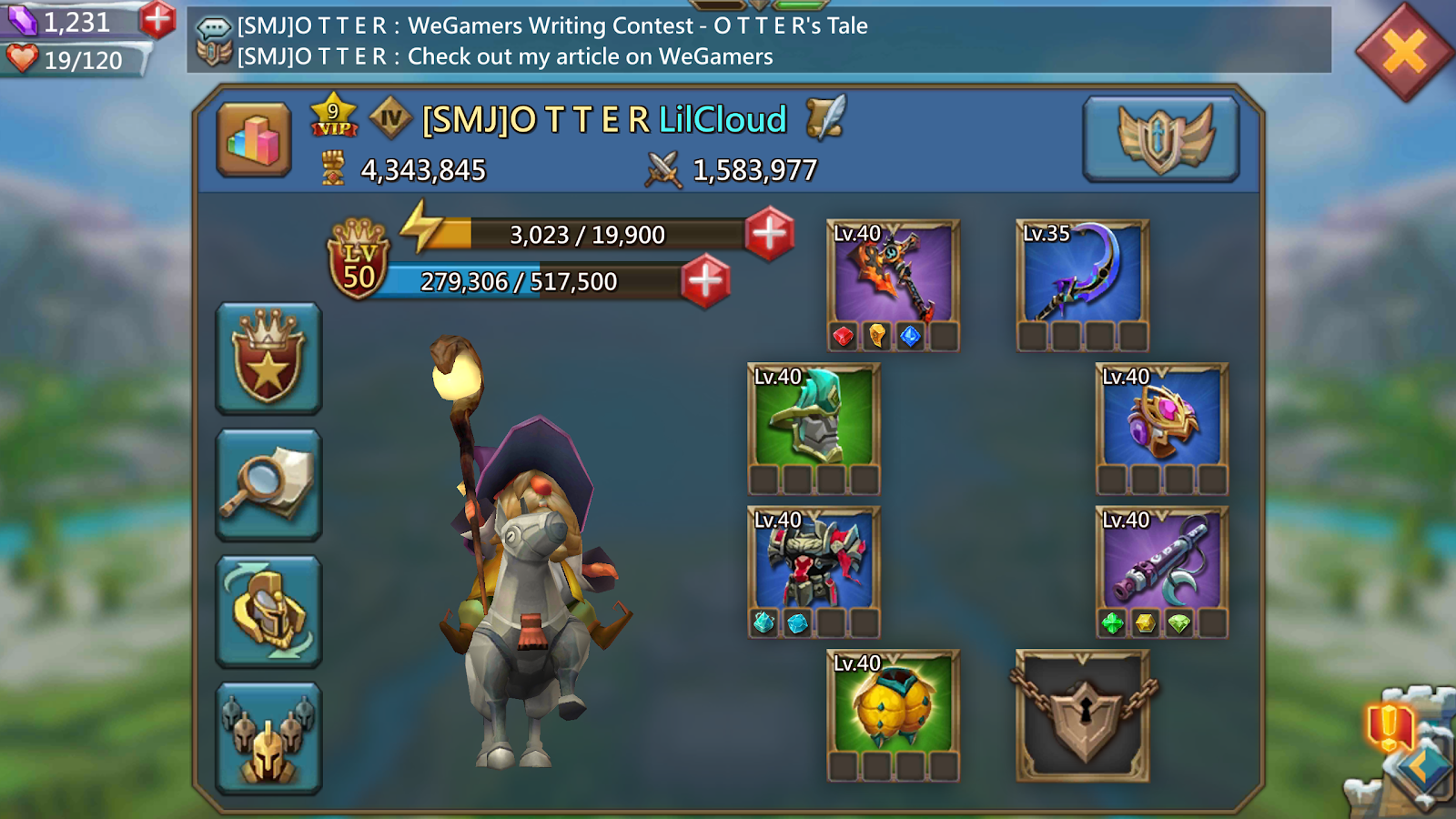 I was introduced to this game by survey, actually. Y’know, those ones where you download a game, complete a certain task, and then you get some type of reward for it. Well, this is the way I stumbled across this and I have come to find that many of my guildmates discovered it through the same way. 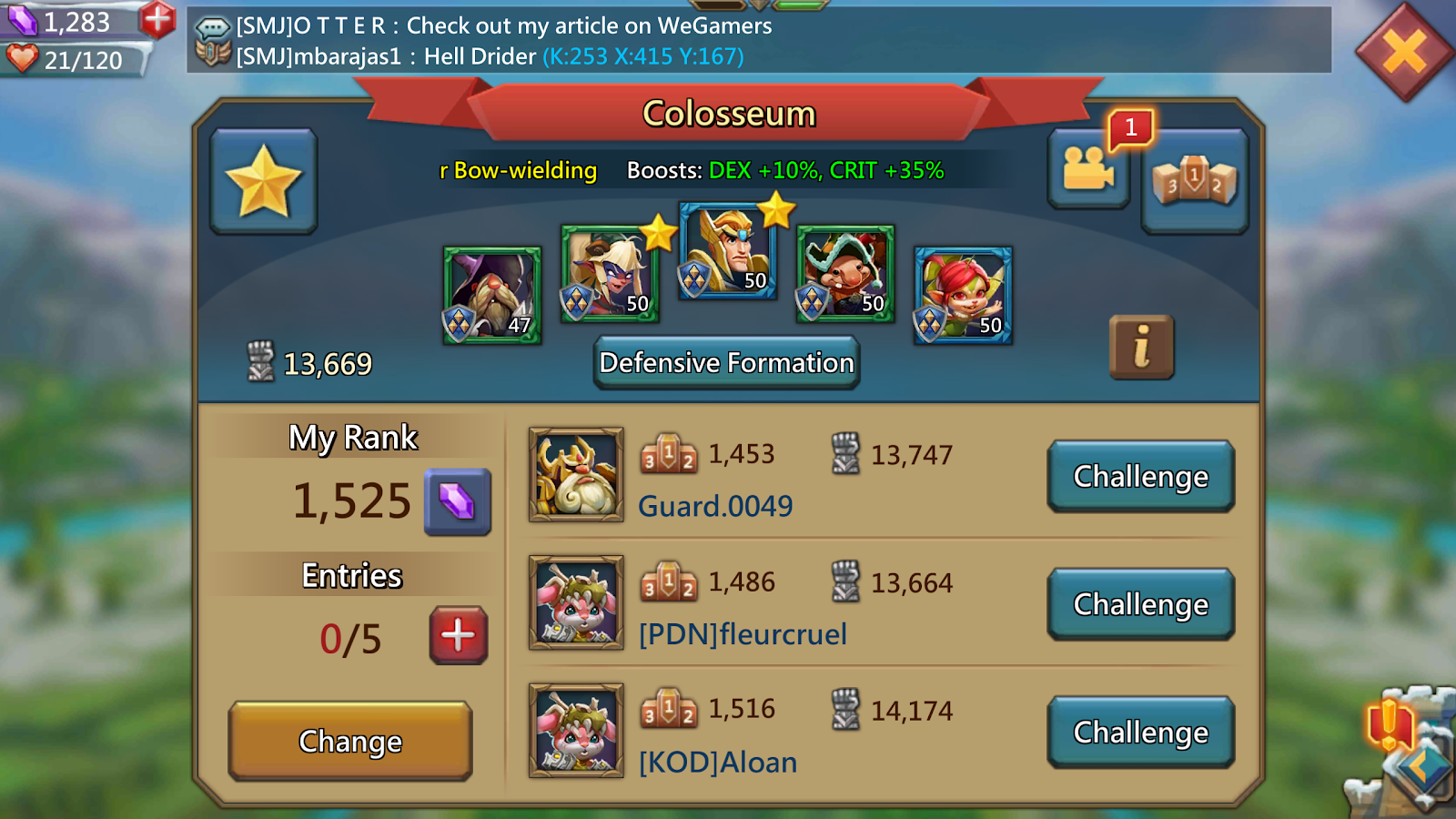 I think I had a great start, I found a guild almost immediately and the people that make up this guild are simply the greatest people. We have had many exciting moments throughout our career of slayin’ monsters and kickin’ ass that have made the experience one of euphoria. Many times we have taken down guilds larger than us and together we have grown and conquered.

We found ourselves allies and established bonds that make us a force to reckon with. When I first started my campaign into the realm of LM, I found myself in the midst of a battle with the top guild of our kingdom. We were severely outnumbered and overpowered, but I'll tell you what… we sure weren't out-classed. That was single-handedly the greatest event I have seen in this game to date! Well, aside from a super-war in K:83, but that's besides the point! I have never seen a better display of skill and courage than on that day. There was also a more recent event that occurred that left my guild and myself, personally,  baffled. I had a peaceful conversation with a representative of a neighboring guild– I initiated the conversation to establish a peaceful bond between our guilds, or at least a non-aggression pact since I believe neighbors should get along. But I but if my offers were rejected due to them bring satisfied with the amount of “allies and enemies we already have.” which I found reasonable. But, three days later I open up my game upon starting my lunch break and come to find out… they attacked us!

I was troopless, salty, and betrayed. I immediately begins talks with our allies. My guildmates and I ended up forming a coalition– over 1.7 Billion might total and we began our siege. We sat in a tight, coordinated formation, chosen by my guild leader himself, and we left smoke and flames pouring and roaring into the sky. For three days that hive burned. Each day, less and less of them remained; And just like that! We had won! Those who had betrayed us had fallen to their knees and we felt no mercy on that day; for respect is what forges kingdoms and those who lack that key ingredient fall every time.

No other game could have given me this kind of power at my fingertips than Lords Mobile. It's a game that anyone can pick up and enjoy.