Many of usually like trapping others in different ways! Gryphon trapping is one of the one we've heard of often times.

But How to prepare a Gryphon trap? Here's all the info you wanna know about it! 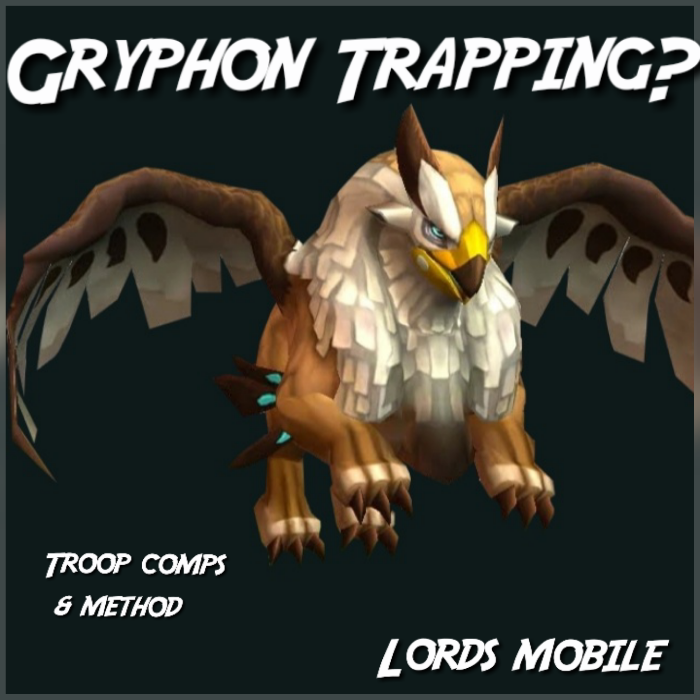 What is Gryphon trapping??

Gryphon trapping is a way of getting a ton of kills by using the gryphon skill
"Homeward Bird"
which recalls all our troops inside our turf with 6secs when at Max stage. 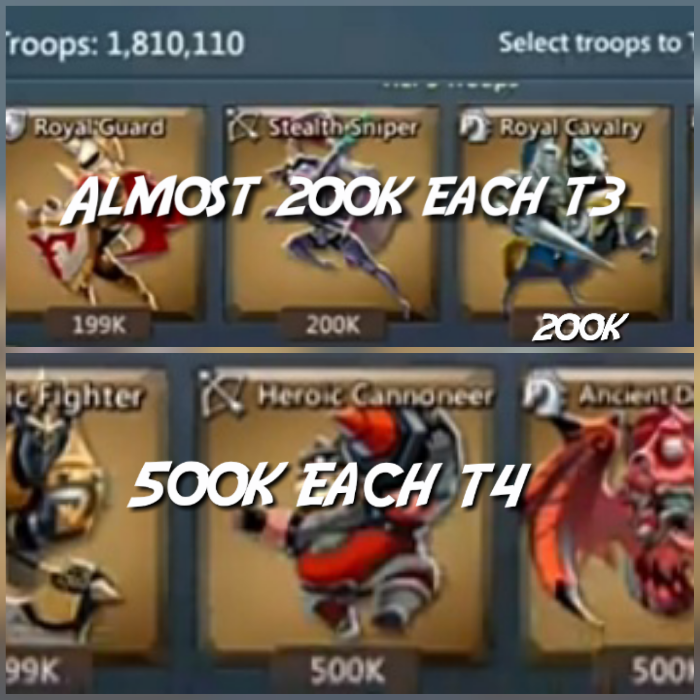 √√ Wall heroes and army lineups to use:

The wall heroes to use are: bombin' goblin, snow queen, rose knight, child of light and demon slayer

√√
The phalanx to use while getting hit is: 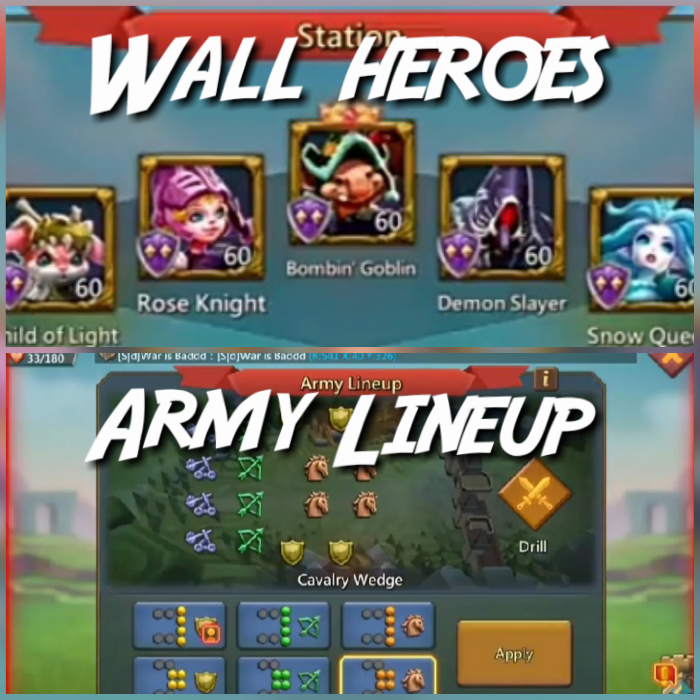 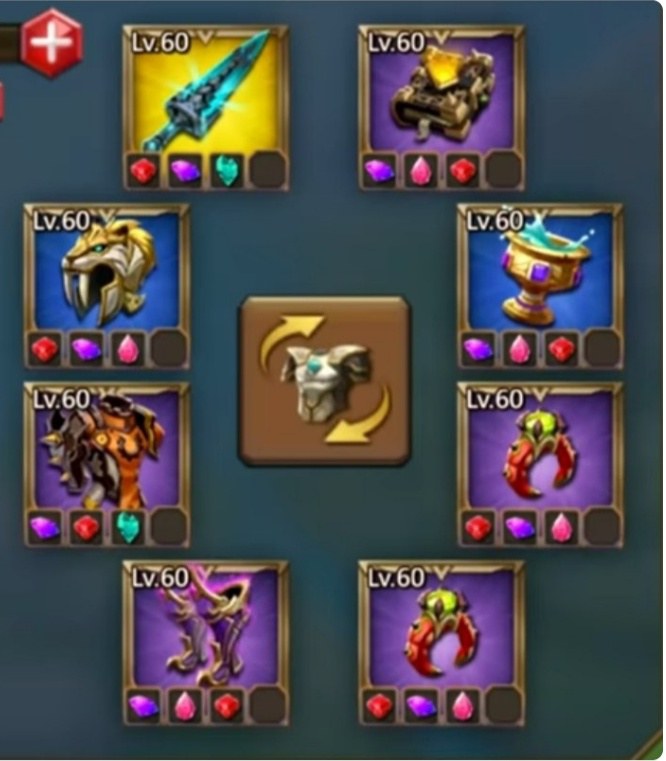 ☆The first step while trapping is to find a good place to sit in. Preferably on an island, where nobody could port beside you, but a bit far so that you could get multiple hit at once instead of a single hit. 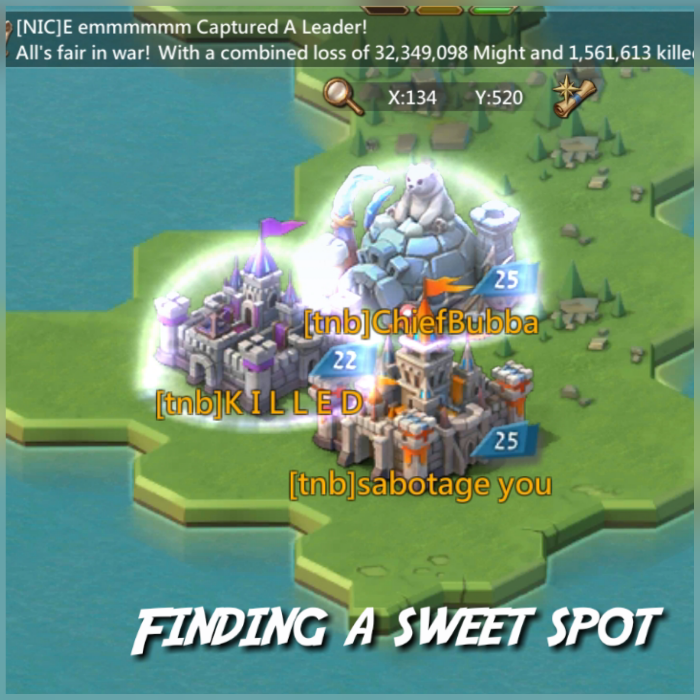 ☆
The next step is taking out a ton of resources from the bag to attract people to hit you. Preferably around 200m each but you can take out more if you have it! 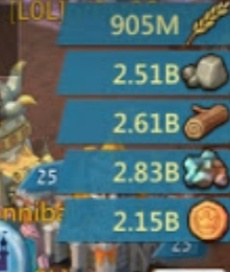 ☆ Next step is sending your troops out at different places to hide them mostly on resource tiles or with camps, far from your turf.

☆ The next thing to do is to remove anti scout or army attack boost, swapping to research gear & putting any non p2p hero as your leader
so that everyone feels that you're a noob and not a trap.

Now when someone sees you with no anti, no troops, with a ton of resources out and a rubbish leader you become – yummy target! 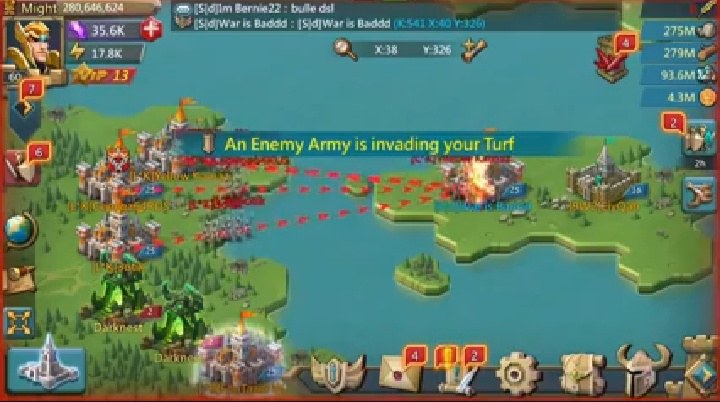 Let them hit you for some time then when you have the max number of marches on the watchtower, pull your troops out from the tiles/camps using the gryphon skill. 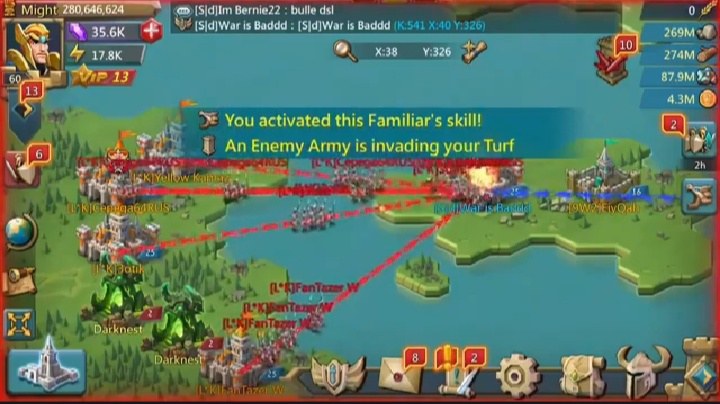 By the time the troops return to your turf
, swap gear, change phalanx, put anti back on and get ready to random out!

Once the troops return to your turf in 6 secs, random out! Sometimes you get lucky with leaders using this, otherwise kills are definitely what you're gonna get! (flirt/) 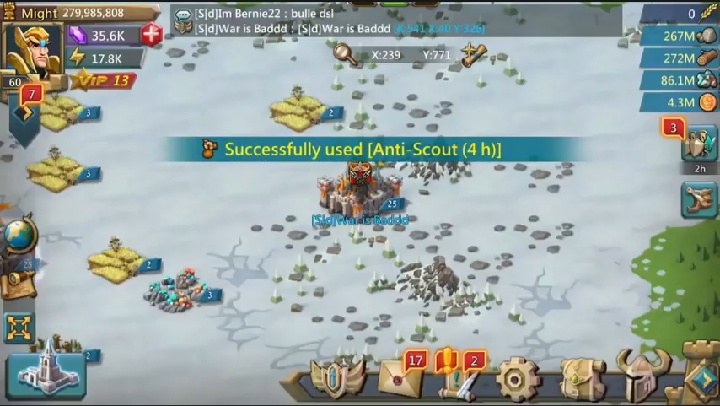 Get ready to get ton of kills if you follow the above steps!