Are all your friends in another Kingdom? Do you want to move to your friend's kingdom? There's nothing more annoying than starting a new game to find you are playing on a different server to your friends. It will also happen in Lords Mobile. Therefore, we will tell you how to move your kingdom in this article. 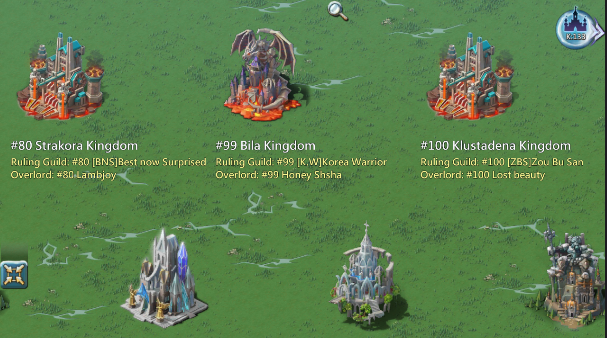 If your Castle is under level 6, you can use a Novice Relocator to move kingdoms. You're provided with one free of charge when you start playing the game. You can instantly move to any kingdom using a novice relocator, without any restrictions.

How to relocate turf to another kingdom? 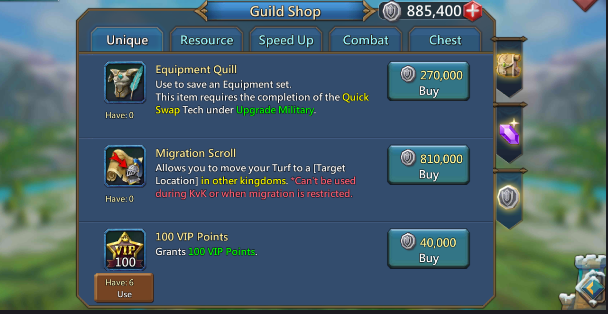 Most players get past 6 level, without even thinking about which kingdom they want to play in. If they want to move to another kingdom, they have to use the [Migration Scroll] to finish that!

Migration Scrolls can be purchased in the guild store, but are fairly expensive at 810,000 guild coins per scroll.

Note: Migration may be restricted in newer Kingdoms. The player can only migrate to Kingdoms where there are no restrictions.

You can use 1 Migration Scroll to move to another kingdom. But if you're in the top 50 ranking players, then the number of scrolls increases a lot. Since you're only limited to earn 40,000 guild coins a day, please save your guild coins right now!