Whats up! Today we are talking about Traps, Trapping and the fun it brings 🙂

So first things first… what is a trap?

Well in short its a account that likes to "eat", cause pain and give you a good laugh… There are many, many, many do's and don't when trapping though.

But first things first… what sort of trap do you wanna be??
There are 4 main type of trap:

Now I can say from my personal experience… I have done Solo Trapping, Rein Trapping and Wall Trapping. Rally Trapping is a interesting one… 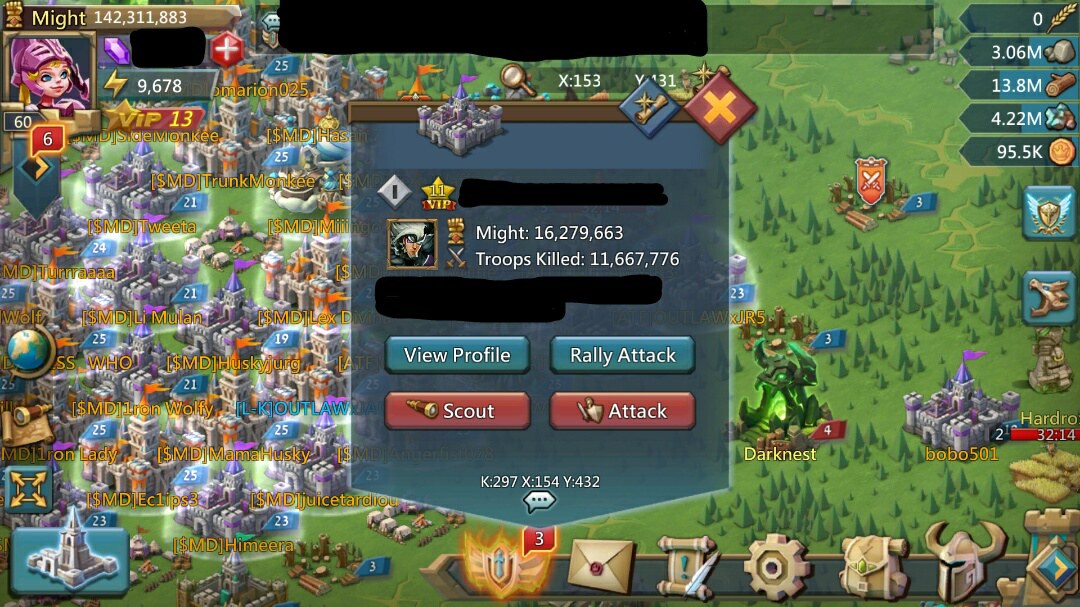 Now that account couldnt take a T4 hit… but again T2 and T3 was lethal.. (DISCLAIMER: Was kills higher then might but I am pushing its research now)

So what makes a trap a trap… well in terms of a solo trap: Troops, Attack Stats, Other useful boosts – E.g. Altar, Reinforcements, Wall, Heros and a few other things can all come into it depending on what sort of trap you are… However one thing that 3 of the 4 types have in common is they dont like fury. Another important thing to note is the lower your might the more appealing you are however the weaker your trap is

As you can see fury get rather long the higher your castle level… and unless you can survive a hit from a rally I wouldn't advise being in fury… Even so if you get rallied they then know your troop composition….


Solo Trap:
Quite possibly my favourite type of trap account – Why? Well it requires less help from Guild Mates and other guys meaning your reliant on yourself.


Pros: Less hassle to get set up, Can hit quite hard and be unsuspecting
Cons: Will struggle vs rallies, If your troop composition isn't good some people will get a march back


Rein Trap:
Similar to the solo trap in some ways however this trap requires a full Embassy to house our Guild Mates troops to make it strong enough to take hits… This is along side their troops… So reinforcements are what you need not Garrison as the main difference is Garrision goes infront of defenders… Reinforcements dont…. There is a way to use Garrison to take hits… but ISN'T the safest way


Rally Trap:
A wise man once told me to play with rallies is a art and also quite fun… Personally I have only ever took hits from rallies that walked back 🙁
However the key to rally trapping is having a balanced army with a good number of core troops (I would tell you a good mix but that would make me known) However for the most part balace is key… With rally trapping it is always a good idea to get rein as will save you some damage 🙂


Wall Trap:
Name says it all… Your have a beast wall with beast Wall Defence Stats and a nice set of troops behind… Mainly range to pump damage onto your foe… This is my personal least favourite trap account as walls can go down 🙂 However these can deffinatly be effective 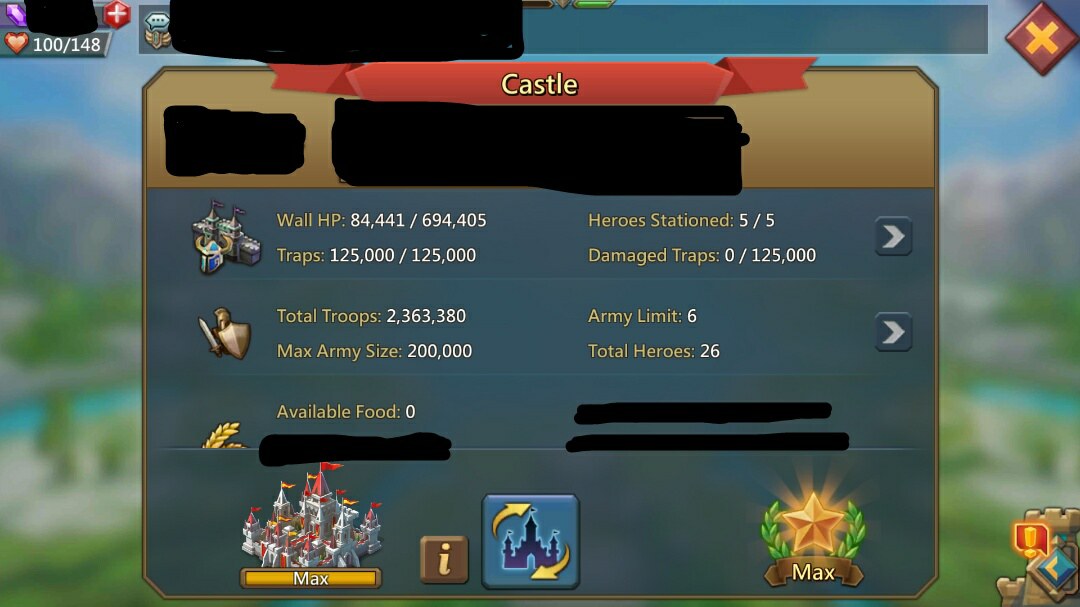 
So above kinda shows you a semi strong wall plus also troops backing it up… Now the above has been tested vs 1.5bill might players with mixed success however has successfully trapped 560mill… Hasn't been tested for a while. However it just shows that its possibly to take hits and trap even without the 6mill troops plus you see on alot of traps.


So what do you need to be a trap?


Maxing the Lvl3 of Offense on troops and HP in my opinion is key gives you a stronger hit especially if you are based off Solo trapping and not Wall…. For wall trapping you want to adjust talents accordingly. 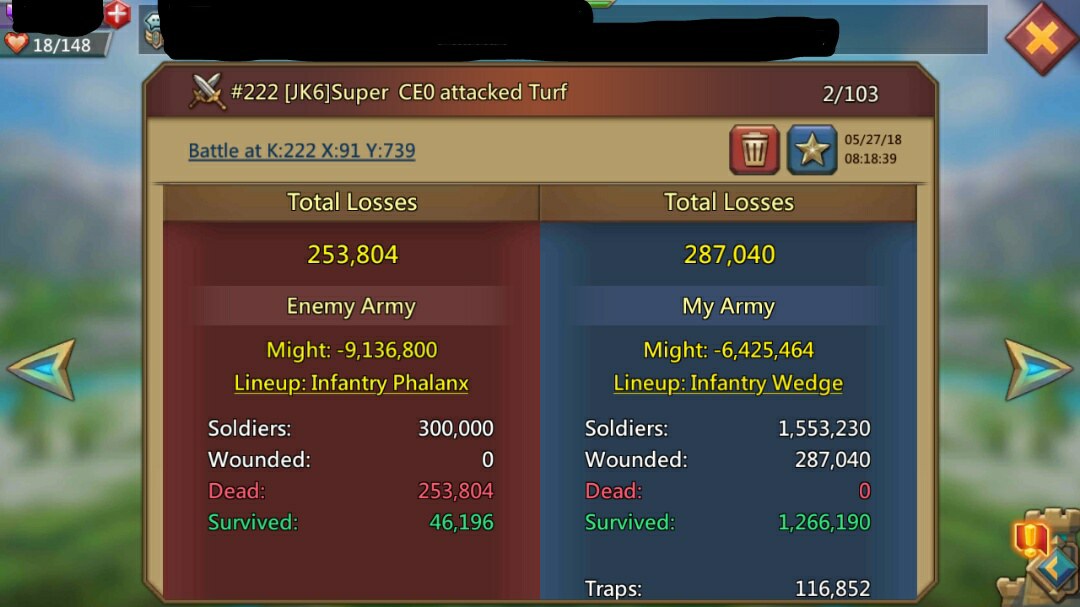 
So as you see in the above even with few troops you are still able to take a hit… and do damage especially when the attacker has already hit you 8 times before… This particular player took himself from 560mill to 500mill before giving up hitting me… But what does it show? Well beds are key especially if you intend to play with bigger guys… 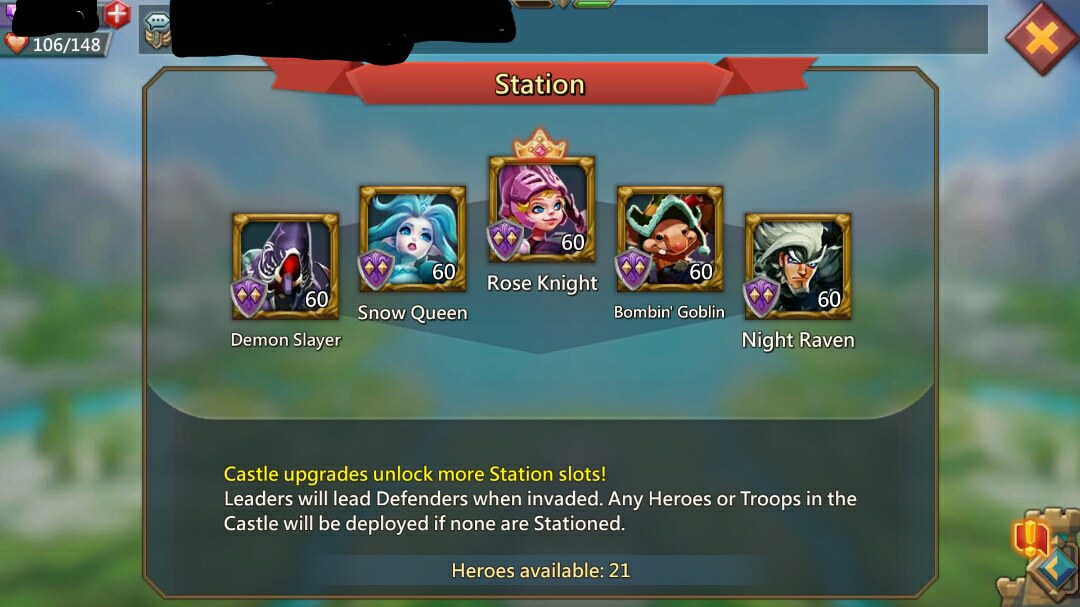 
Heros are important to you as a trap they give some sweet boosts especially when your being hit…
Personaly from experience I would advise a balanced mix.. or heros that compliment your army. 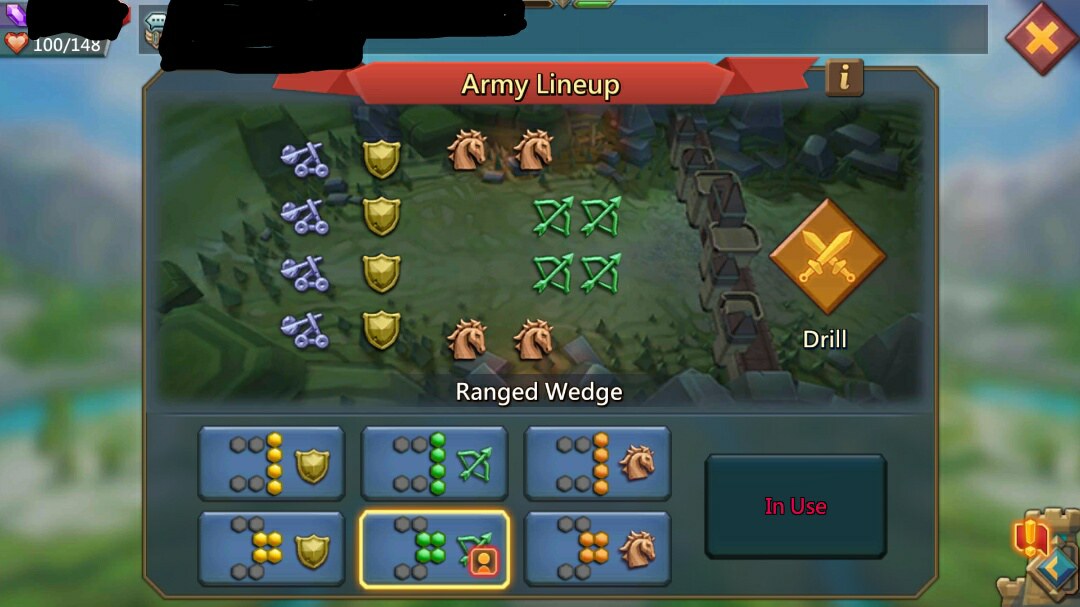 
So this is hard to explain but easy to learn through practice… You always want to be in a phalanx that counters your enemy or might… This gives you a better chance… As the troop triangle comes into affect: Inf>Range – Range>Cav – Cav>Inf >> Siege


Only time that phalx is less important is if you have a trap thats been made preciously to purpose E.g Chris The Traps Baby Trap


As per usual any questions just ask 🙂


Thanks for reading and I hope it helps
Peace Out
OUTLAWxJAMES

P.s WeGamers Crashed While Writing So Sorry For Any Errors